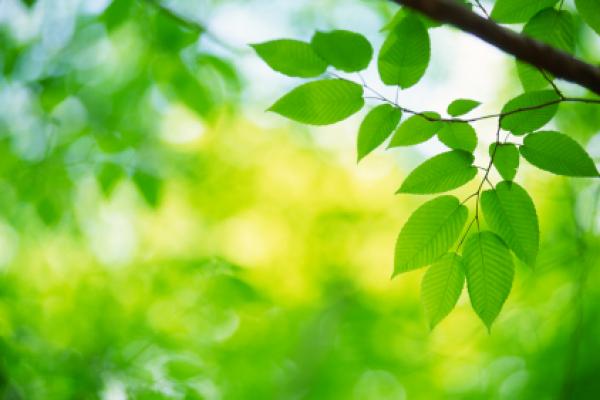 Each of the months is mystically connected with one of the three avos’ (forefathers) Abraham, Isaac, and Jacob. Shevat is linked to Abraham, and that will be our main focus in this essay.

What was different about Abraham that he became chosen by God for a special covenant? Were there not other righteous people before him? The Torah praises Enoch in Genesis 5:24 Enoch walked with God. Noah was a righteous man in his generation the Torah testifies in Genesis 6:9. The oral tradition mentions others as well. There were twenty generations between Adam and Abraham. What did he do to stand out?

It says in Genesis 12:5, after God commanded Abraham to leave his birthplace, Abram took his wife Sarai, his nephew Lot, and all their belongings, as well as the soul they had made, and they left heading toward Charan. What is the soul they had made? Early commentaries say it was a group of people that they had taught the ways of monotheism. This is the first thing we learn about Abraham, that he not only analyzed, studied, and lived a moral life, but he also taught what he had learned.

He preached what he practiced. That was his greatness. Other righteous people may have come before him, but Abraham spread the concepts he lived.

Maimonides explains this when he defines the commandment to love God. This commandment includes the act of getting others in touch with doing God’s will, and believing in Him. If you love someone who is very special you can’t help but talk about his positive traits, and cause others to love him. Abraham taught people the source of his conviction in God’s existence because of his great love of God. Similarly, you should love God to the extent you are drawn to do the same. Love of God should compel you to try to get others to understand that reality also. This is what set Abraham apart.

The mazal (constellation) of this month is the water-bucket, otherwise known as Aquarius. Just as the bucket dishes out water from the well, so did Abraham dish out the wisdom he had acquired. Water is a symbol the sages use for the Torah’s wisdom. The same way water runs down hills to the lowest point, the Torah is found amongst the most humble. Just as water is essential for physical existence, so too Torah is essential for spiritual existence. As water is available to those that seek it, so is wisdom available to the sincere student. With this imagery, Abraham exemplifies the act of drawing water for the masses. Similarly, his most trusted servant and student’s name, Dameshek Eliezer, means he who draws water as it was he who spread the teachings of Abraham. Also when Eliezer was looking for a suitable mate for Abraham’s son Isaac, he asked God to give him a sign by asking for the right girl to offer to draw water for him and his camels. He needed a natural water-drawer in order to perpetuate what Abraham had begun. The Torah also makes a point of Abraham digging wells. Why does the Torah go out of its way to mention it? This seemingly minor detail in his life takes on more significance in light of this discussion. It all binds Abraham conceptually to the symbol of the water-bucket, this month’s constellation.

Broadening the picture a bit, the nation of Israel has a constellation Aquarius. Similar to and an extension of Abraham, they are meant to be a light unto the nations, drawing the waters of the Torah for the masses. Abraham’s essential quality that made him the first forefather, his desire to spread wisdom, is a quality the Jews are meant to exemplify. Shvat is the ideal month to focus on your ability to draw on spirituality and spread it. Moses was the prime giver of this wisdom and he is also symbolically linked to the water-bucket, as it says in Exodus 2:19, and he drew water for us. The sages say that the first day of Shvat is like the day the Torah was given on Mount Sinai. God is opening up the gates of wisdom. One example of tapping into this would be to take any idea in Torah that you’ve learned, and figure out a way to share it with others. You don’t have to be a saint or a scholar to share an idea. During the month of Shevat you will get some extra Divine assistance in this endeavor. That’s the power of Shevat.

p.s. The research for this piece and others has been enhanced through the acquisition of a CD-Rom library generously donated by Avi Ciment. Thank you, Avi.

p.p.s. Back articles can now be accessed at kabbalahmadeeasy.com our new website that Lon Bliss has graciously been working on.

This message is only visible to admins.

Error: An access token is required to request this resource.
Type: OAuthException